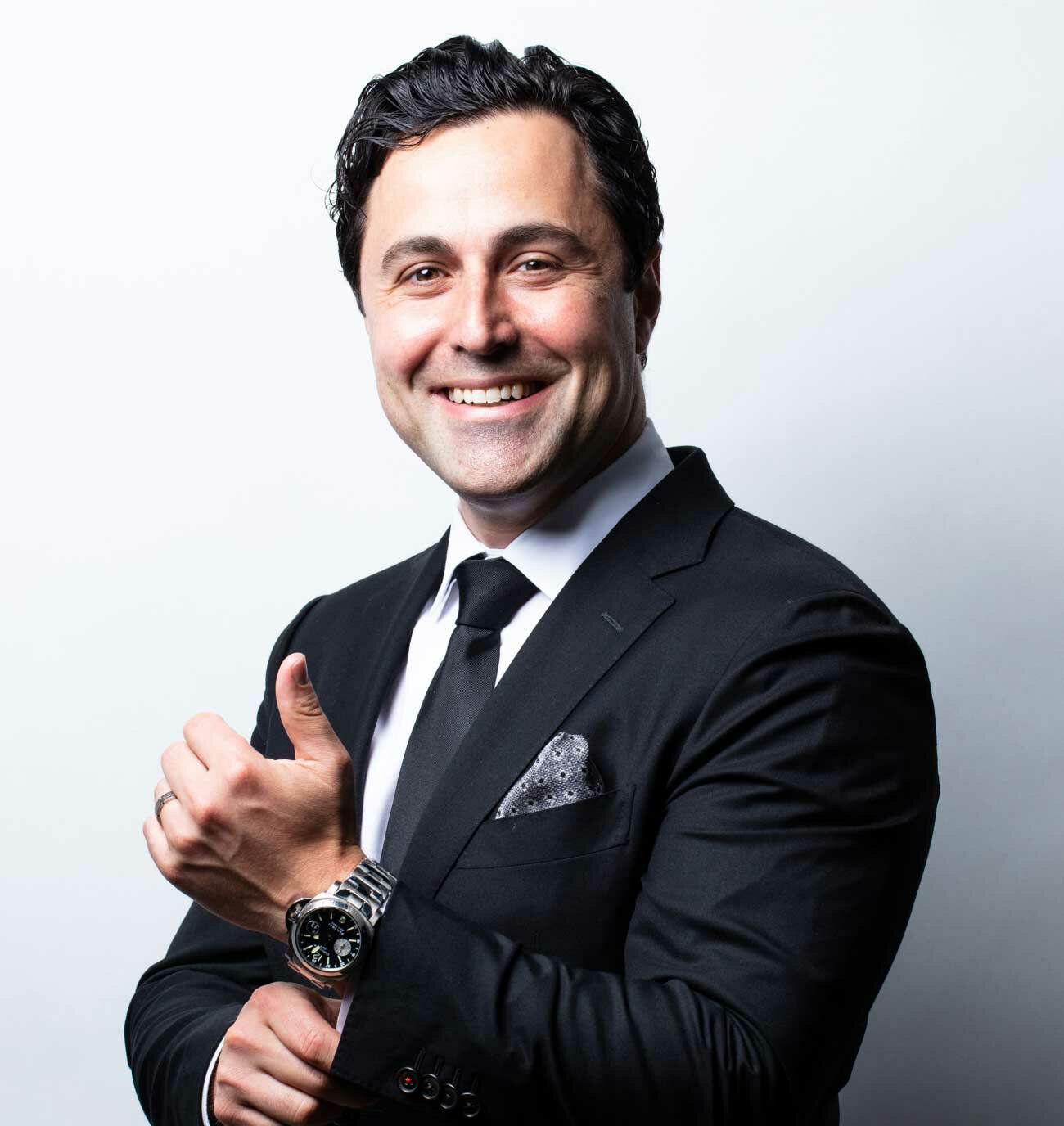 If you are considering plastic surgeons in the Philadelphia area, you already know there is a wide variety from which to choose. Learn more about the man who founded the StarkMD Plastic Surgery & Aesthetic Center in order to bring his vision, training, compassion, and skill to his field. Visit us and get to know him in person in order to experience "the Stark Difference" for yourself.

I am deeply passionate about my work and take pride in restoring self-confidence by pursuing the best results possible to make my clients the greatest version of themselves. 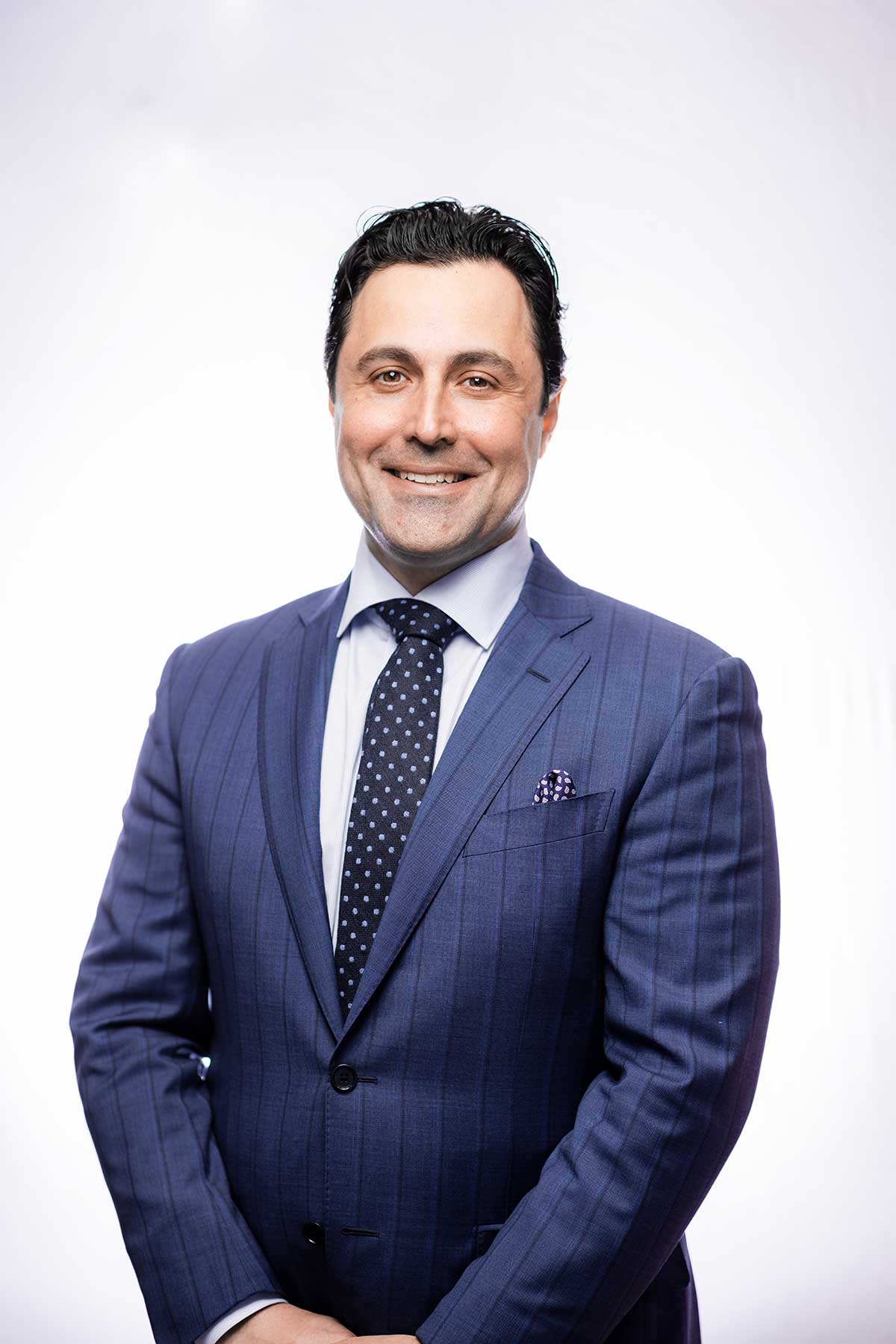 He was appointed Administrative Chief Resident during his final year and received the prestigious Hughs D. Dougan, M.D. Award for exemplary devotion to patient care, attention to detail, and excellence in surgical technique. Dr. Stark went on to complete his plastic and reconstructive surgery residency at the University of Texas Southwestern, one of the nation’s top training programs in its field. This gave Dr. Stark the opportunity to be mentored by and to work side by side with some of the world’s most innovative and acclaimed plastic surgeons. This also laid the groundwork for his aesthetic surgery fellowship during which he was privileged to be able to participate in over 1,000 cosmetic surgeries. He has co-authored numerous textbook portions and articles and has been chosen to present his work at regional and national conferences. More recently, Dr Stark was recognized as a Top Doctor and given the Choice Award for both 2020 and 2021.

Dr. Stark currently holds a position as a Clinical Assistant Professor in the Department of Surgery at the Perelman School of Medicine, University of Pennsylvania.

He delivers a unique expertise in plastic surgery focusing on breast, body and face. His steadfast dedication to cutting-edge research and affinity to the most modern techniques allows him to create the very best aesthetic outcomes in the safest manner possible.

His Philadelphia area patients rave about his caring nature and bedside manner. He has restored confidence to so many and strives to continue to do so in the most professional, yet personable manner. To explore your options with Dr. Stark, please call our office to schedule a consultation.

Philadelphia plastic surgeon Dr. Ran Stark brings decades of experience and training to each consultation. When you meet with Dr. Stark, he takes the time to give you information and options, so you can have confidence in your decision to move forward with the best procedure for you. Confidence. Personalized care. Impeccable results. That’s the Stark Difference. Discover that difference yourself by scheduling a consultation with Dr. Stark today.