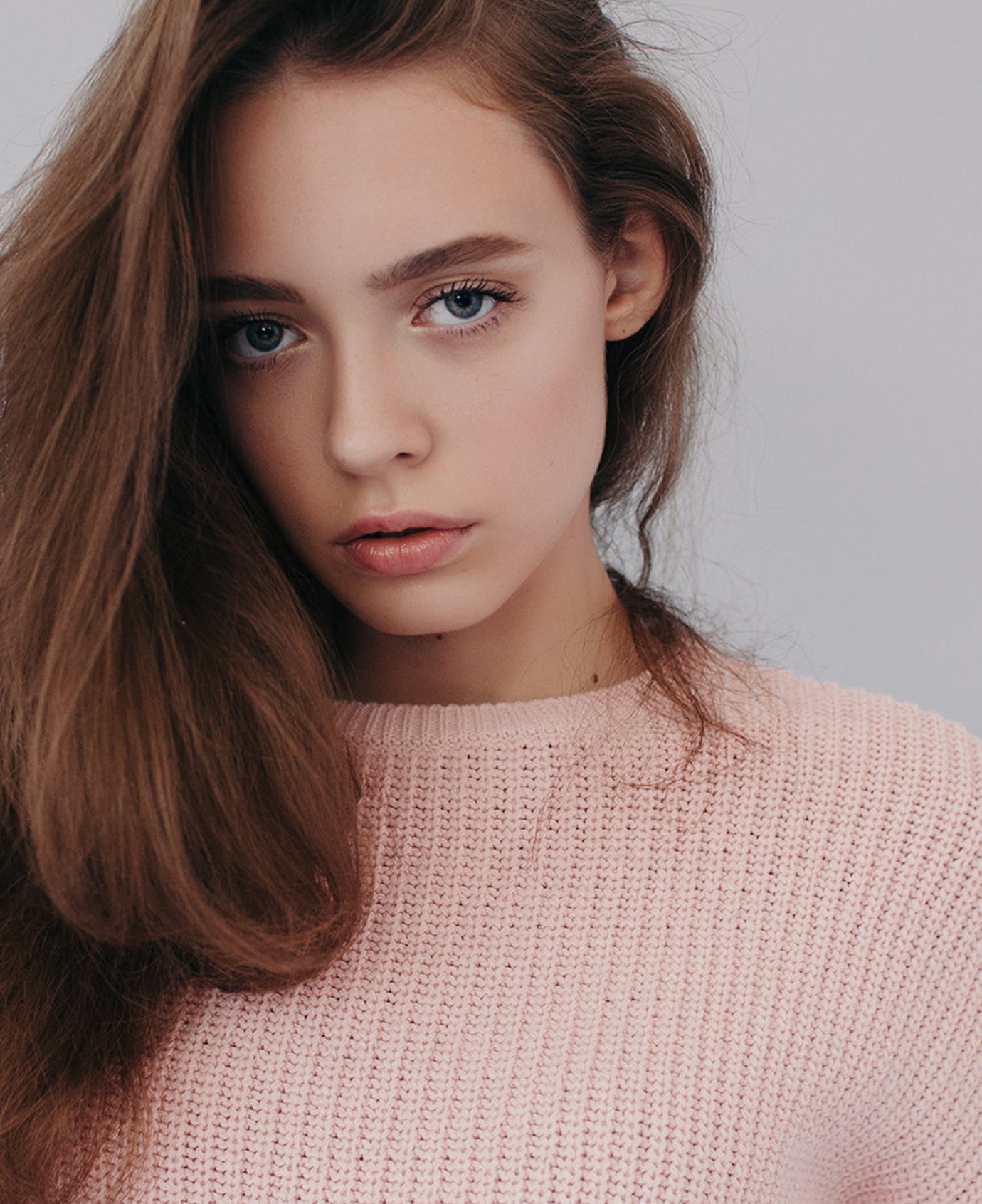 When it comes to skin rejuvenation, chemical peels are among the most popular options. Chemical peels can restore the skin, creating a softer, fresher, and more glowing appearance. Chemical peels come in many formulas, allowing them to cater to a broad range of skin types and conditions. At StarkMD, we offer chemical peels to create a remarkable improvement in skin quality and appearance. 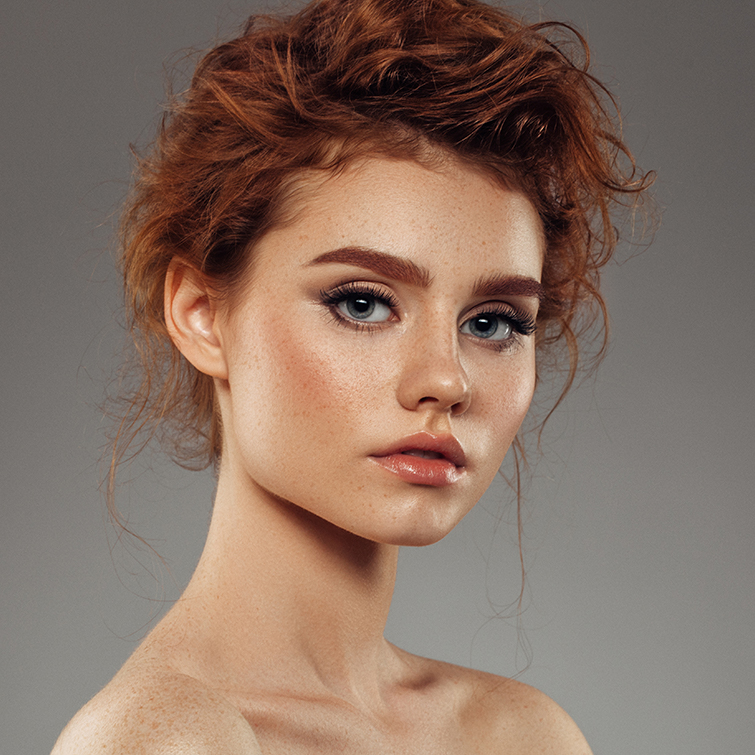 What are chemical peels?

A chemical peel is a topical formula that is applied to the face or another part of the body that requires skin rejuvenation. A chemical peel works by gently removing the surface layers of the skin, stimulating the natural regenerative properties of the underlying skin. Chemical peels can improve the appearance of wrinkles, acne scars, sun spots, age spots, and more. At StarkMD, we customize chemical peels for each patient, allowing them to get the most out of their skin rejuvenation.

TCA is “trichloroacetic acid,” a substance that effectively exfoliates and renews skin quality. This product can dramatically improve skin quality on the face, décolletage, hands, or legs. It is also effective when used to peel certain areas of the skin that have been damaged due to aging, discoloration, or scarring. A TCA peel can be customized so it reaches and treats from superficial to deep layers of the skin.

How will my skin look after a chemical peel?

Following a chemical peel, the old, surface skin will eventually flake off, revealing new, fresh skin underneath. In most cases, the result is a smooth and supple complexion, allowing patients to greet the world with confidence. Following a chemical peel, our office provides moisturizing products to minimize discomfort and replenish the skin’s nutrients. Through precise treatment and proper aftercare, chemical peels help the skin look firm, even, and glowing.